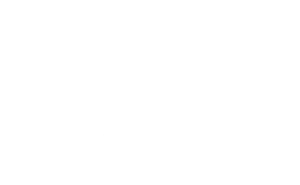 Chicken – From Farm Gate…to Your Plate

Turkey has lower calories and more protein than beef or pork. It provides the opportunity for quick meal preparation, and blends well with other meat for a delicious taste. 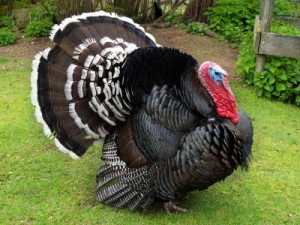